The role of the International Alliance of ALS/MND Associations’ Scientific Advisory Council is to be a centralized resource to review and provide global perspective on scientific and biomedical announcements, information and opportunities relating to ALS/MND.

Chair of the SAC 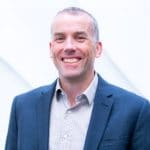 Gethin Thomas is the Executive Director, Research at MND Australia. He oversees the research grant program and manages national and international partnerships. A key aspect of this role if providing a conduit between research programs and the wider MND community through MND Australia and the affiliated State Associations. Gethin is also Chair of the Scientific Advisory Council of the International Alliance of ALS MND Associations which is a centralized resource to review and provide global perspective on scientific and biomedical announcements, information and research opportunities relating to ALS/MND.

Gethin has over 20 years of experience as a biomedical researcher, having published widely and secured almost $4M in research funding. He has extensive review experience across a wide range of journals as well as reviewing grants for Australian and International funding bodies. Over the last 10 years as a senior research manager, he has directed a University Research Office and served as an Associate Dean of Research. He has a deep understanding of research strategy and the research funding system from the grant preparation, application and review process through to management of funded projects at both the researcher and institutional level. 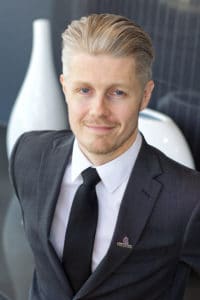 Dr. David Taylor has a degree in Biomedical Toxicology and graduated in 2006 with a PhD in Pathology from McGill University in Montreal. During his doctoral studies, David focused his efforts on understanding mechanisms that could lead to potential therapeutics in ALS and this has fueled his passion for the disease and the ALS/MND community for the past 17 years. He subsequently conducted six years of postdoctoral work at the EPFL in Lausanne, Switzerland and at the University of Toronto before joining ALS Canada in 2012.

David’s role at ALS Canada has been to oversee and advance the Canadian national research program. In this capacity, he provides strategic expertise, advice and direction to all stakeholders of the organization, manages the grants and awards program to deliver donor dollars effectively, identifies and pursues new sources of funding, facilitates new collaborations within and for the ALS research community, profiles Canadian researchers, and strives to communicate all ALS research in an accessible and understandable manner. 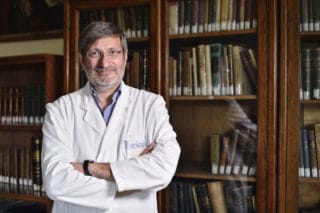 Dr. Adriano Chiò is a neurologist currently working in Torino, Italy. He is Professor of Neurology and Director of the ALS Center at the University of Torino and the Città della Salute e della Scienza Hospital, Torino, Italy. He is director of the ALS Expert Center in Torino, that aims for optimal diagnostic work-up, care and treatment for patients with ALS and other motor neuron diseases in Piedmont. He leads the Italian ALS Genetic (ITALSGEN) Consortium. Adriano Chiò, whose main areas of research are epidemiology, cognition, neuroimaging, and genetics of ALS, is best known for his research on risk of ALS in soccer players, the phenotypic heterogeneity of ALS and has contributed to the discovering of several ALS genes, including C9ORF72, VCP, MATR3 and KIF5A. He has published over 330 papers in peer-reviewed journals. He was awarded the 2015 Sheila Essay Award, presented by the American Academy of Neurology and ALS Association. 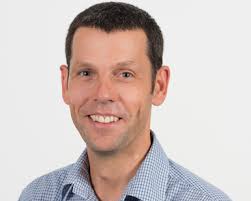 Dr. Nicholas Cole, Head of Research for the MND Association in the UK. Nick completed his PhD in St. Andrews University in Scotland, UK before research postdocs in St. Andrews, Dundee and Sydney Australia. Nick started began his own lab in The University of Sydney, modelling ALS/MND in zebrafish before being helping to establish the MND Research Centre at Macquarie University, Sydney. Nick returned to the UK with his family and dog ‘vegemite’ to take up his position as head of Research at the MND Association in 2018. Nick is a keen Kitesurfer and Guiness world record holder after his ‘kitethereef’ MND fundraiser in 2015. 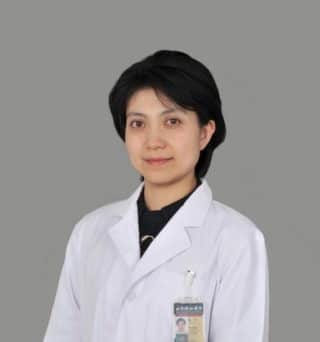 Dr. Qing Liu is Associate Professor of Neurology in Peking Union Medical College Hospital, Beijing, China. She had been a neurologist after having received her MD. She obtained her PhD in medical genetics in Chinese Academy of Medical Sciences and Peking Union Medical College, Beijing. Her research and clinical activities are dedicated to the cellular basis and therapeutics of people with neurogenetic disorders, especially Amyotrophic Lateral Sclerosis (ALS).

She has published papers in peer-reviewed journals and is in charge of national scientific research projects. She mentors young undergraduates in clinical and molecular-genetic investigation of ALS and related neurodegenerative disorders.  In the future, investigation on new achievable ALS models, like patient-derived induced prurient stem cell (iPSC), would be her main focus of interest, hoping to establish initiatives of biomedical breakthrough for ALS. 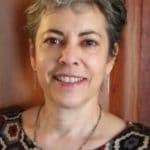 Dr. Jeannine Heckmann is Associate Professor of Neurology at the University of Cape Town, Cape Town, South Africa. She is director of the Neurology Research Group and the Neuromuscular service at Groote Schuur Hospital and the University of Cape Town. Her group has been involved in addressing clinical and molecular genetic based research questions related to neuromuscular diseases within the African context. An emerging research goal has been to include individuals with African genetic ancestry in the global ALS genomics challenge to discover new ALS targets and therapies. As such her group is part of the US-based CReATe consortium which is a collaborative effort to discover biomarkers and therapies for ALS and related disorders. 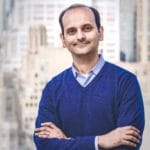 Dr. Dave is Vice President of Research at The ALS Association. He is a former director of research programs at The Michael J. Fox Foundation for Parkinson’s Research, where he worked for 9 years developing and implementing the Foundation’s ambitious research vision in the biology of Parkinson’s. Dr. Dave received his undergraduate degree in biology from Rutgers University, and a Ph.D. in pharmacology and physiology from Drexel University College of Medicine and worked in biotech/pharma industry for 5 years prior to joining the non-profit philanthropy world. 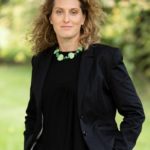 Dr. Caroline Ingre is a specialist in neuromuscular disease, and has been working with ALS for more than 10 years. She is Head of the ALS Center at Karolinska University Hospital which focuses on development and improvement of quality care and ALS care processes with focus on patients own reporting. She created a national ALS registry in Sweden and also the Karolinska Treatment Center, a national center solely focused on clinical trials for ALS. She has initiated several collaborations between Universities and University Hospitals in Sweden and hosts the national clinical ALS meeting. 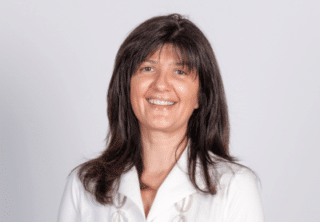 Piera Pasinelli is the Frances & Joseph Weinberg Professor in Neuroscience at Jefferson University and the founder and Director of the Jefferson Weinberg ALS Center. For 12 years (2008-2020) she has been the Science Director of the Robert Packard Center for ALS Research at Johns Hopkins, where she is now a member of the Scientific Executive Committee.

Pasinelli graduated with a dual Bachelor and Master in Science from the University of Milan, Italy, where she studied Chemistry and Technology in Pharmaceutical Industry. She then obtained her PhD in Neuro-biochemistry for the University of Utrecht, The Netherlands (Rudolf Magnus Institute for Neuroscience). After graduating, she moved to the United States where she started her career working on understanding the molecular mechanisms underlying ALS pathogenesis, first as a post-doctoral fellow in Dr. Bob Brown’s laboratory at Massachusetts General Hospital-Harvard Medical School and, then, as an Instructor in Neurology at Harvard Medical School. In 2006, after 11 years in Boston, Dr. Pasinelli joined Thomas Jefferson University as the co-director of the Frances & Joseph Weinberg Unit for ALS Research, the area’s first and only research unit solely dedicated to the basic and translational study of ALS. In 2016, under Dr. Pasinelli’s leadership Jefferson expanded its ALS program adding a multidisciplinary clinic and a clinical-research program to complement its basic science laboratories and launching the Weinberg ALS Center. The Weinberg Center is structured around a new academic healthcare model at Jefferson, called Clinical and Research Integrated Strategic Programs (CRISPs), in which programs are developed based on disease focus, rather than medical or research specialty, creating a collaborative environment in which members from multiple disciplines work together around the patients’ needs, with a 360-degree approach that also includes research and innovative technology. Basic research is present in clinic, educating and involving the patients every step along the way.

Acknowledged as an expert in the cell death processes that overtake the central nervous system in ALS, Pasinelli has been working on understanding the pathogenic mechanisms that trigger ALS for the past twenty-five years. She received several awards for her commitment to science in ALS, including the Wings Over Wall Street Award from the Muscular Dystrophy Foundation and the Flame of Hope award from the ALS Association. Pasinelli’s background in neuro-biochemistry and her familiarity with the pharmaceutical industry and drug design, allow her to oversee the 360 bench-to-bedside approach taken to accelerate the pace to drug discovery for effective therapies for ALS.